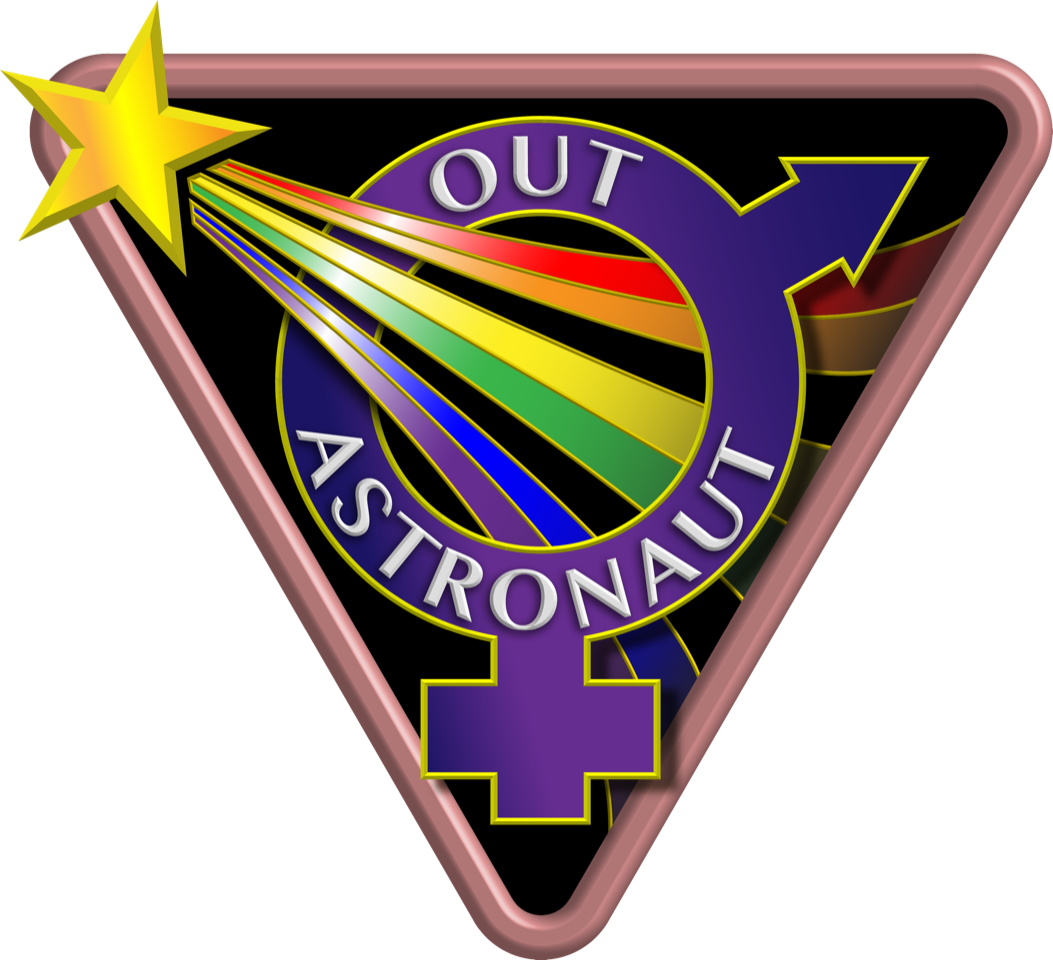 Boulder Colo. – The Out Astronaut Project announced its public release today and starts its mission to help address the under-representation of Lesbian, Gay, Bisexual, Transgender, and Queer (LGBTQ) people in science and in the space industry. The Out Astronaut Project will collaborate with Project PoSSUM, the International Institute for Astronautical Sciences, and Stardom, a Colorado-based space education organization that serves to broaden scientific literacy and space advocacy. The project has also been partnering with numerous public outreach partners including oSTEM, Pride in STEM, 500 Queer Scientists, and Queer in STEM. Presently, there are few out LGBTQ STEM professionals serving as role models to LGBTQ youth; more than 40 percent of LGBTQ people in STEM are not out and gay and bisexual students are less likely to follow an academic career. Notably, of over 560 individuals that have been selected as astronauts or cosmonauts, none have ever identified openly as a member of the LGBTQ community. The mission of the Out Astronaut Project is to train and fly a member of the LGBTQ community as a scientist-astronaut while highlighting the contributions of current LGBTQ members making contributions in science and space. The selected individual will conduct relevant research of our upper atmosphere as part of Project PoSSUM. The Out Astronaut Project’s advisory board will contain a dozen prominent LGBTQ members currently contributing as Science, Technology, Engineering, and Mathematics (STEM) professionals in space-related fields. These members will be available to volunteer to talk to schools and organizations about science and the roles and...