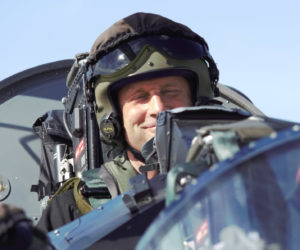 Dr. Jason Reimuller currently serves as the Executive Director of the International Institute of Astronautical Sciences and also serves as Co-I of NASA’s PMC-Turbo experiment and Director of Project PoSSUM, a citizen-science astronautics program. A gay man twice selected by NASA as a “highly qualified” astronaut candidate, Jason served for six years as a system engineer and project manager for NASA’s Constellation Program and has also been a Commissioned Officer in the US Air Force. Jason holds a Ph.D. in Aerospace Engineering Sciences from the University of Colorado in Boulder and M.S. degrees in Physics, Flight Test Engineering, and Aerospace Engineering. Jason also works as a commercial research pilot and is a NAUI SCUBA Divemaster. Jason was a co-founder of the San Francisco Fog rugby club, one of the world’s first rugby teams for gay athletes, and has been instrumental in helping expand the popularity of the sport in the LGBTQ community since. 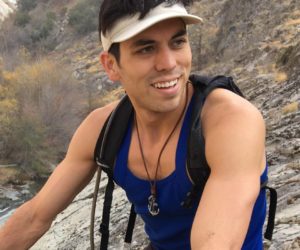 Nic is an MD candidate at Sidney Kimmel Medical College with plans to become a flight surgeon specializing in astronaut health surveillance and radiation safety. A bicoastal STEM aficionado, he received his bachelor’s from UCLA in biochemistry and English. He taught junior high science before performing space medicine research at Jefferson University and the University of Pennsylvania, where he ran analog studies on human health and performance in spaceflight simulations. As a gay-identifying medical student, he aims to encourage aspiring LGBTQ professionals while advocating planetary stewardship. He hopes to wear many hats (or helmets) through his career, including: radiation oncologist, dad, global health volunteer, flight surgeon, space medicine researcher, and physician astronaut. He co-founded the Aerospace Medical Association’s diversity committee, whose primary objective is to promote diversity and inclusion in astronautics and aerospace medicine. 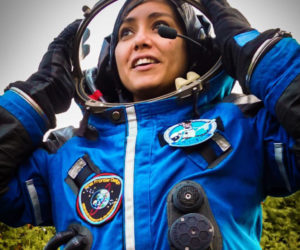 Yvette Gonzalez is a Human Resilience expert, Astropreneur, and Project PoSSUM Scientist-Astronaut Candidate. With 20 years of Development and Emergency Response experience rebuilding communities in active war, conflict, natural disasters, and epidemiological outbreaks, she adapts her skills to focus on Human Factors in space technology, flight, and experience. Most notably the physiological and anthropological effects of long term flight missions and space habitation. Her transitional career is an example of the possibility of commercial and private sector space flight opportunity for all generations. Yvette aims to be one of many future Native Americans to conduct research in space and supports space settlement education, science, technological efforts, missions, and policy dialogue. 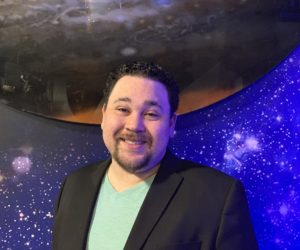 Ron Sparkman is an avid science communicator & advocate for diversity and inclusivity in the space industry. He created the company Stardom to encourage people of all ages, creeds, and backgrounds to be involved in the growing worldwide space community and to share their voices. 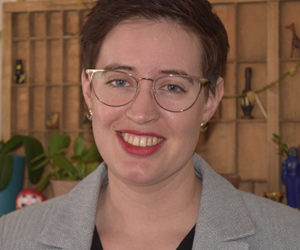 Born and raised in Colorado Springs, Rachel English is a Museum Curator and Registrar who works with the Space Foundation Discovery Center to preserve and display important pieces of space history. Rachel believes in the right for every person to see themselves represented in their cultural institutions. Her work in the museum field and as a Co-Founder of the Out Astronaut Project, a scholarship program for LGBTQ scientists who wish to train to become astronauts, shows her commitment to diversity, equity, and inclusion. Rachel received a certificate of recognition from the City of Colorado Springs for work during the Black Forest Fire in 2013, and often presents for local and regional museum organizations. Rachel holds a Bachelor’s Degree in History from Hendrix College and a Master’s Degree in Museum Studies from the University of Leicester. 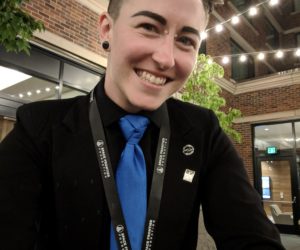 Mal Crisp is a transgender nonbinary engineering student, passionate about spaceflight and queer representation within the industry. June 2018, they were pinned as an Advocate of the Space Frontier Foundation, a non-profit organization of people dedicated to opening the space frontier to human settlement, and Mal uses these connections to further advocacy for the queer community in this field. Mal also operates a platform for nonbinary and trans visibility in S.T.E.A.M. under the name “Genderqueer Rocketeer” (Instagram, Twitter).